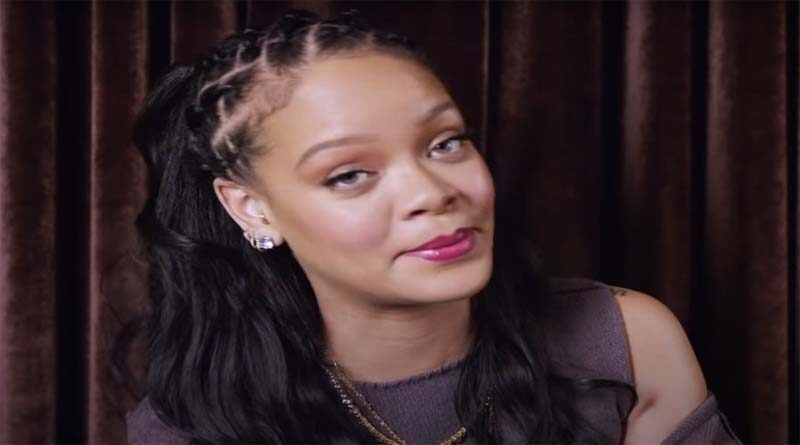 According to Forbes, Rihanna has officially become a billionaire and the world’s richest female musician. The pop artist is worth $1.7 billion (£1.2 billion), with her Fenty Beauty cosmetics firm accounting for $1.4 billion of that.

The majority of her wealth comes from her lingerie brand, Savage x Fenty, which is worth an estimated $270 million, as well as her music and acting revenues.

She is the world’s wealthiest female entertainer, second only to Oprah Winfrey. Fenty Beauty was established in 2017 by Rihanna, whose real name is Robyn Fenty, in collaboration with LVMH.

She said the line’s goal was to appeal to “any sort of woman” at the time, and it debuted 40 different foundation tones, which was largely unusual at the time. As a result of the so-called “Fenty Effect,” competing firms expanded their make-up color offerings.

According to LVMH, the line generated more than $550 million in yearly revenue in its first year. However, not all of Rihanna’s business initiatives have been successful. After less than two years in production, the 33-year-old reached an agreement with LVMH earlier this year to close her Fenty fashion label.

Despite selling more than 250 million records, the Barbadian artist has not released a studio album since 2016’s Anti. Her boyfriend, musician A$AP Rocky, was recently photographed filming a music video with her.

Also read: Alberta park is an excellent place to stay for exploring Kent 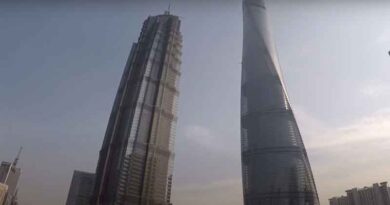 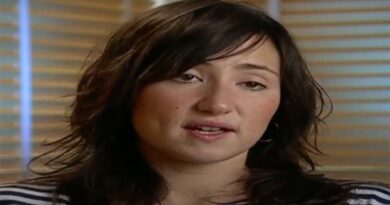 Due to hearing issues, KT Tunstall has cancelled her tour dates 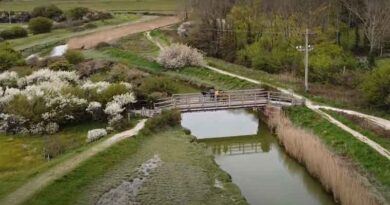 South Downs National Park is the newest park in England