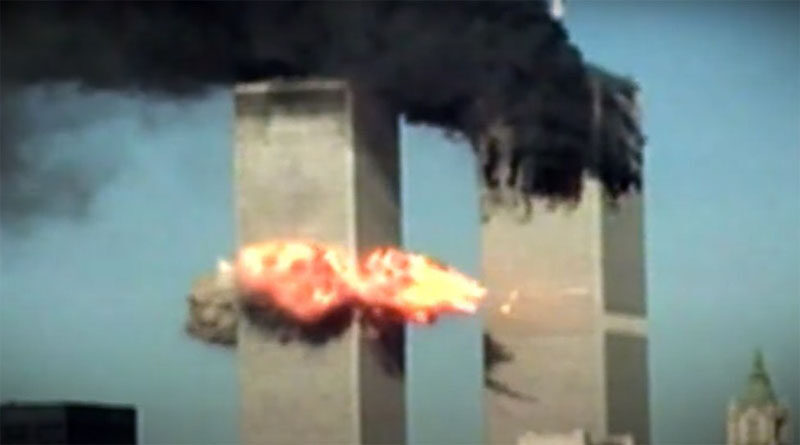 New York: (Monitoring Desk) Millions of people throughout the world remember the heartbreaking scene of World Trade Center buildings collapsing into dust in the 9/11 attack. The World Trade Center attack on September 11, 2001, was called “America’s darkest day” because it was the bloodiest terrorist attack in US history.

Many newspapers detailed how the incident was viewed as an “Act of War.” The whole devastation was also referred to as an ‘Apocalypse’ and a ‘Doomsday.’

One newspaper used a single word in its headline to represent the collective opinion of decent society, calling the al-Qaeda terrorists involved in the atrocity.

Almost every front page in the United Kingdom and across the Atlantic presented the dreadful image of the devastation as a stolen airliner crashed into the World Trade Center, followed by some other plane. A third plane hit the Pentagon, the nerve center of the US military forces, as the tragedy developed before a fourth plane was shot down in Pennsylvania.

The attack murdered 2,977 citizens from 93 different countries, with 2,753 of them dead in New York, bringing in a horrific new era of fear. We live in a different environment than we did a day ago, says the narrator. The Atlanta Constitution published a front-page article with the title, “Outrage.”

Millions cry, it said. Two Manhattan skyline icons have been damaged, and a hostile mood penetrates Washington. As per the report of the Washington Post, President George Walker Bush said to track down those involved and demand punishment, while the military was placed on high alert. The President was also ready to “extract justice for “evil,” according to the New York Times, as he declared that “terrorists cannot win.”

The Los Angeles Times praised those who assisted others from the disaster, while the Seattle Post Intelligencer said that at least 300 firemen may have been killed on a day that “none of us will ever forget.” People urgently trying to save themselves were seen ‘falling out of buildings,’ according to tragic witness statements.

Today, exactly two decades later, President Joe Biden addressed the nation, praising the nation’s solidarity in the wake of the 9/11 attack, calling it “America at its best.” 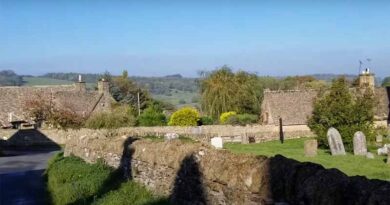 Snowshill village is a Beautiful Village to visit 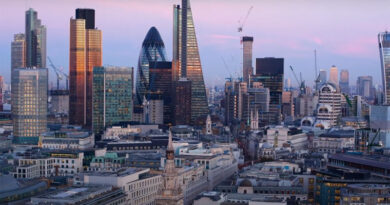 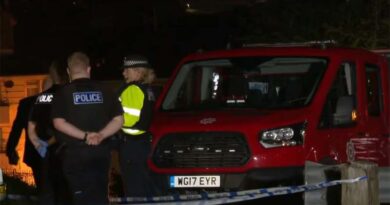